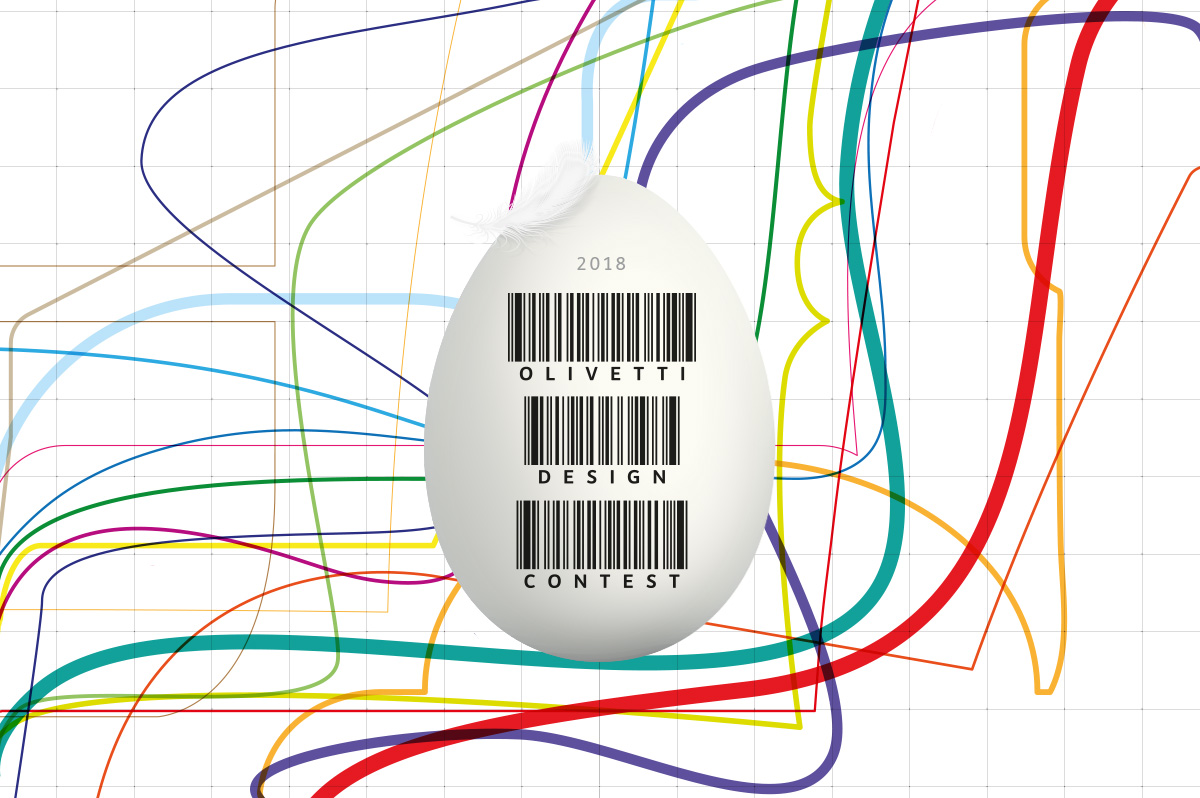 The aim of the contest is to select and give awards to projects offering the most original contributions towards the design and development of a smart chair and/or fiscal printer.

The jury makes its decision taking into account the conceptual elements behind the designs presented, quality of fabrication, commercial feasibility of realising product and, not least, coherency with the system of values for which Olivetti is renowned: customer priority, innovation, experience, excellence and proactivity.

The three winning projects for each of the two contest themes will be awarded monetary prizes:  €2000 for first placed, €1500 for second placed and €1000 for third placed.

In this its third edition also, the Design Contest promoted by Olivetti reconfirms the tradition of great attention to design. For over a century Olivetti places design on the same footing as innovation and experimentation, from the conviction that aesthetics is a fundamental force also behind industry.

The central theme of the contest continues to be an egg, in its absolute perfection. Revolving around the subject of the smart chair, the visual consists of an intricate web of coloured lines that, vibrating, celebrate silhouettes that have been used over the years in ergonomic studies for chair design. The lettering, for its part, represents the solid reality of the fiscal printer, interpretable both as letters of the western alphabet and as a barcode.

The notice for the Olivetti Design Contest 2018 can be downloaded from the site www.olivetti.com and from the sites of participating institutes.