Olivetti: work started on Centro Studi that becomes the new HQ in Ivrea 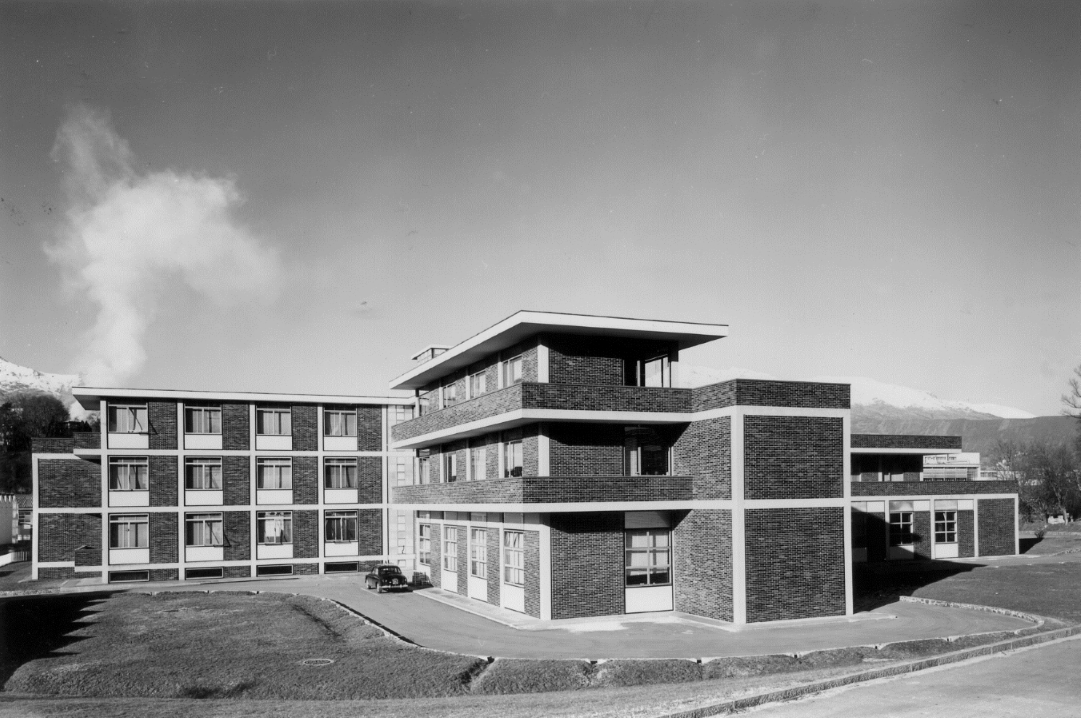 Olivetti: work started on Centro Studi that becomes the new HQ in Ivrea

Olivetti continues on its path to renewal, also from an architectural point of view, launching restructuring of the legendary Centro Studi in Via Monte Navale 11, chosen as the new company headquarters in Ivrea.

A historic building of outstanding value for the city, created by great architects of international fame succeeding each other over the years, the Centro Studi is included in the “Ivrea Industrial City of the 20th Century” UNESCO Site, recently added to the World Heritage List.

The idea to construct an ad-hoc building as a “Learning and Experimental Centre”, physically distinct from the Olivetti company site, originally took shape at the beginning of the 1950s. The building over time came to be a tangible example of the policy of innovation and experimentation promoted by Olivetti in the industrial field. Architect Eduardo Vittoria is behind the original architectural design project, Pier Achille Caponago del Monte the structural project.

In 2001, the building was restructured by architects Ettore Sottsass and Marco Zanini to house the Interaction Design Institute Ivrea. As the basis of the project developed by Sottsass was the concept of creating a space where people can live - with all that this entails - in as harmonious an environment as possible.

TIM has given the project its full support, taking responsibility for restructuring the company-owned building. The works recently initiated are due to be completed by June.

This is an important step for Olivetti and for Ivrea, demonstrating again the desire for renewal while  maintaining a solid link with its legacy.

"Pursuing the Olivetti belief in the importance of architecture and design,  declares Antonio Cirillo CEO  of Olivetti - Olivetti invests in this heritage building, designed to be not only pleasing to the eye but also a comfortable living space."

“The decision of Olivetti - underlines Stefano Sertoli - Mayor of Ivrea and Reference for the UNESCO Site “Ivrea, Industrial City of the 20th Century” - to reinvest in one of the buildings part of the UNESCO World Heritage site ‘Ivrea, Industrial City of the 20th Century’, promoting its worth through a project of restoration and revitalisation, and giving it a new life while conserving its ’integrity and authenticity, demonstrates the importance of the candidature process resulting in recognition by UNESCO. The properties of the sites listed contribute positively towards the standing of Ivrea and its surrounding region.”