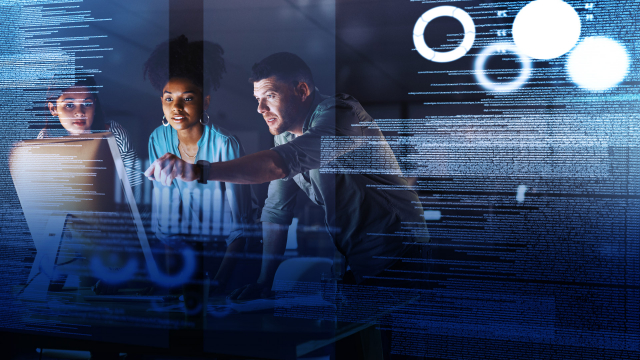 TIM inaugurates UniversiTIM, the alliance with the top Italian universities to promote research and attract young talent in the field of technologies of the future. Under the project, TIM is providing financial support for PhD bursaries for the academic years 2020-2023 on key topics for digitalisation: 5G, IoT, Big data, Artificial Intelligence and Cybersecurity.

The inauguration of the initiative was streamed live and attended by Chairman Salvatore Rossi and CEO Luigi Gubitosi, who met online with the first 18 PhD students to be selected in the calls for research projects. Luciano Sale, Director of Human Resources, Organisation & Real Estate, and Carlo Nardello, Chief Strategy, Business Development & Transformation Officer, also spoke on behalf of the Group.

A number of Group companies – including Olivetti, the digital farm for Internet of Things (IoT) solutions, and Telsy, which designs and develops solutions dedicated to security in telecommunications – will also be involved.

The project also strengthens the existing relationship with Italy’s main universities, which the company is also pursuing through the Academy Project, which offers specialised and advanced training courses for cross-cutting scientific improvement.

Thanks to UniversiTIM, the TIM-funded PhDs will enable young talents to develop their research experience in new technologies with the company’s support throughout their studies, and through direct involvement in company life.

Through this project, TIM (which also backs ‘Operazione Risorgimento Digitale’ – the initiative with 40 partners of excellence to spread the culture of digital technology in Italy) is confirming its commitment to high value-added education and to developing Italy’s technological innovation.

TIM is aware of the need to focus on the country's most important resources – young people – which in this case are students and researchers who will be working in a sector that is already undergoing major transformation.