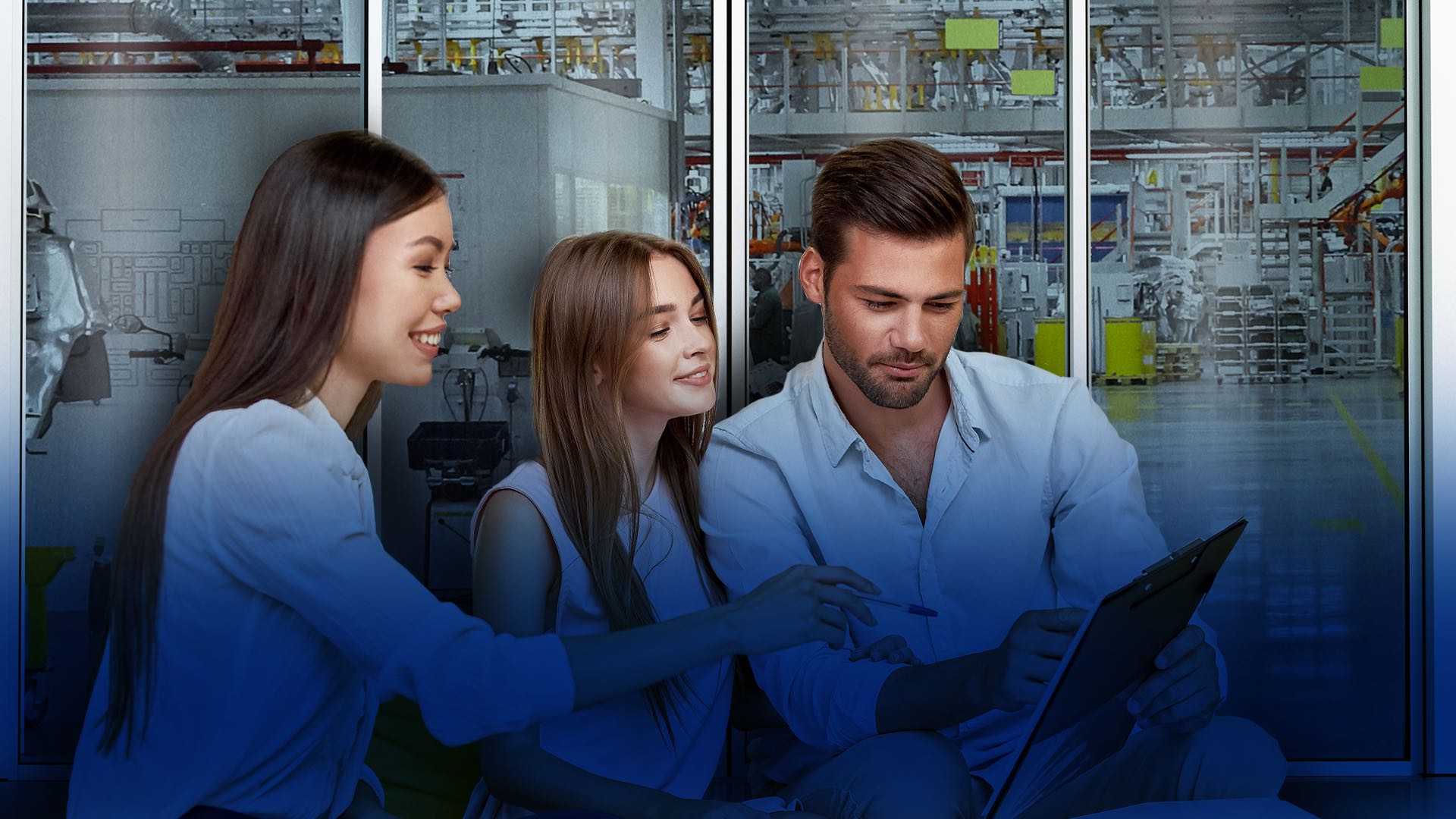 A «smart» system for telemetering and remote control requires a capillary network of sensors and management systems distributed over the geographical area for providing data collection and processing. When designed for multiservice, this Capillary Network can become a real propeller for the development of smart cities, where not only gas but many other services such as electricity, water, parking and urban waste are integrated into the same metering and management system. Smart Metering represents the framework for developing new types of services for achieving economies of scale and scope, on the one side reducing management costs and on the other bringing a number of tangible benefits including:

The Smart Metering solution proposed by Olivetti is based on the use of a capillary network composed of concentrators able to detect signals of 169 Mhz and 868 Mhz or other frequencies used by the most widely-installed meters and sensors.

For developing the Capillary Network, Olivetti is able to exploit the skills and development tools Telecom Italia has been using for years for developing its fixed and mobile TLC networks. These instruments permit the proximity network to be designed with great levels of accuracy. Network assets already available to Telecom Italia (base radio stations, distributors, electrical cabinets, ...) allow a high level of cover to be achieved, so enabling optimisation of deployment and management costs.

The solution proposed by Olivetti, based principally on a 169 Mhz Capillary Network, is defined as a «Point-Multipoint» solution. In this case the concentrators installed over the geographical area collect the information coming from the various meters, acting as bridges between the many collection points and the central data processing system (SAC).

The dsi solution of TI Digital Solutions uses point-point connections (2G/3G/4G connectivity via meter-mounted SIM cards) only in cases where use of concentrators would not be economically sustainable such as, for example, in scarsely populated areas.

There are many advantages to using a point-multipoint solution rather than point-point:

Olivetti launches two governance models on the market allowing the customer to choose the most appropriate for their requirements: 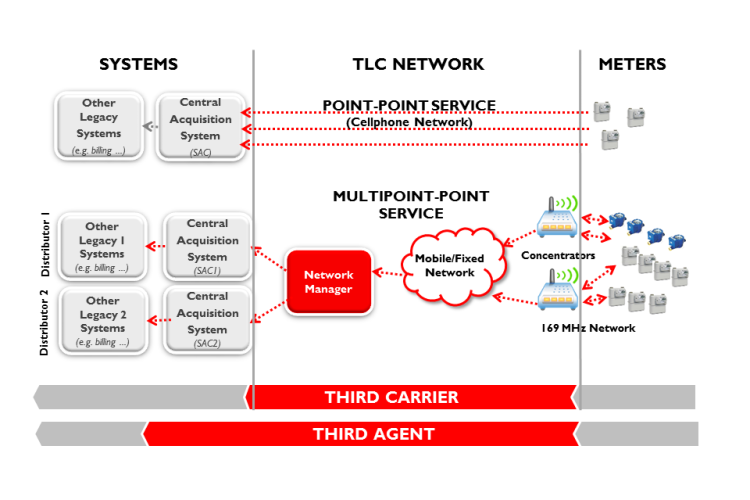